What is fractionation of plasma ? 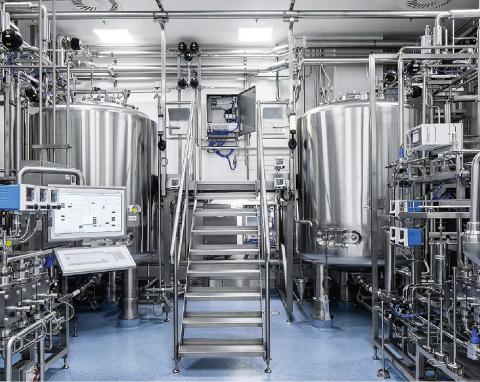 Fractionation is the whole manufacturing process for plasma-derived products. According to the product type, proteins in the plasma are separated during fractionation process. The process of fractionation consists of purification methods such as precipitation, centrifugation, separation, and filtration.

The history of the fractionation process backs to 1940, when the US Army confronted with the problem of selecting suitable blood derivatives instead of whole blood that would be safe and efficiently available for treatments. According to observations made during the World War I, 80% of the mortalities on the battlefield were due to the non-stopped bleedings rather than the direct effect of shells.
This fractionation process initiation was accomplished thanks to the work of E.J.Cohn and J.T.Edsall from the Harvard Medical School and later with the work of J.L.Oncley, from the Massachusetts Institute of Technology.

Cohn and coworkers established the process where plasma proteins could be isolated based on any individual protein solubility characteristics at specific pH, protein concentration, temperature, ionic strength, and ethanol concentration. This process facilitated the isolation of albumin, fibrinogen, and immunoglobulin.

Using sequential precipitation, keeping low temperature, as the ethanol concentration is increased in stages from 0% to 40% the pH is lowered from pH ~ 7 to about 4.8. At each stage certain proteins are precipitated out of the solution and removed through centrifugation, chromatography, and filtration.

The fractionation processes that developed by Cohn and coworkers allowed the formation of commercial fractionation enterprises and since then this process remains the technological basis of the plasma fractionation industry. The production of key intermediates, such as cryoprecipitate, and fractions I, II+III, IV-1, IV-4, and V, is still based on the pioneering work of Cohn.

Novo Plasma GmbH is quite a new established company in Frankfurt area of Germany, but...

We maintain success for our business to provide the top-quality products...

We are always keen to meet energetic and talented professionals who would like to join our team.