What is plasma and why it is important? 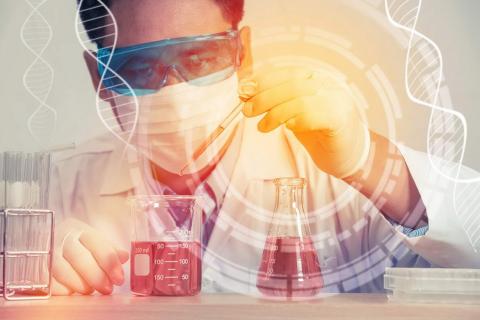 Blood consist of plasma, white blood cells, red blood cells, and platelets. Plasma as one of the largest parts of your blood plasma plays a key role because this fluid transports the blood components all over the body.  When the plasma separated from the rest of the blood, plasma is a light-yellow liquid and carries water, salts, and enzymes. In other terms all the nutrients, hormones, and proteins carry on via plasma to the parts of the body that need it.

Plasma has role that takes the wastes from the cells to eliminate them via organs from the body and this circulation let us to live.

Plasma contains of other important components like antibodies, clotting factors, and the proteins albumin and fibrinogen that could take part of the treatment for many serious health problems. The first valid trial was done in 1892 with diphtheria using blood serum initially. It was produced from animals who were infected with Diptheria, but soon whole blood or plasma recovered from donors with specific humoral immunity were identified as a possible source of specific antibodies of human origin. In the 1920s, it was used to treat scarlet fever during the Spanish influenza pandemic of 1918 convalescent plasma was used as a potential therapy with mixed results. It has been used in a variety of viral infections, although studies have been small and inconclusive. One success was the use of convalescent serum to treat Ebola virus and now a days it is under test for COVID-19 pandemic virus.

Therefore, there are blood drives asking people to donate blood plasma. When you donate blood, healthcare providers can separate these vital parts from your plasma. These parts can then be concentrated into various products. These products are then used as treatments that can help save the lives of people suffering from burns, shock, trauma, and other medical emergencies.

The proteins and antibodies in plasma are also used in therapies for rare chronic conditions. These include autoimmune disorders and hemophilia. People with these conditions can live long and productive lives because of the treatments.

Novo Plasma GmbH is quite a new established company in Frankfurt area of Germany, but...

We maintain success for our business to provide the top-quality products...

We are always keen to meet energetic and talented professionals who would like to join our team.